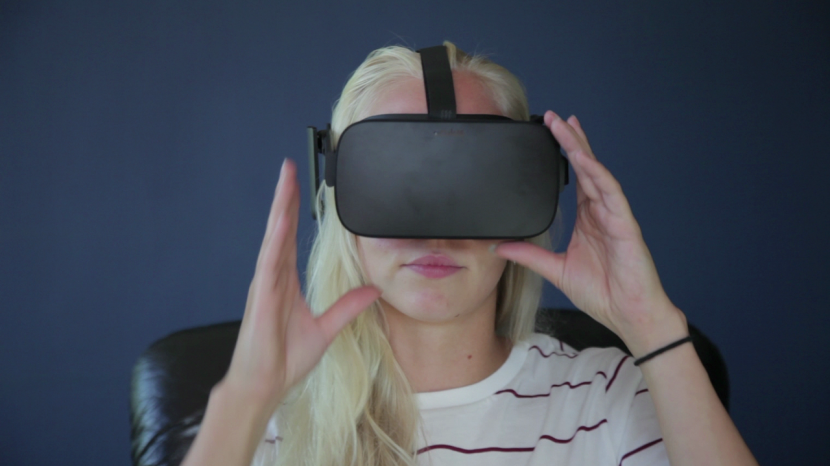 VRBase.Amsterdam is now the central hotspot in Europe for Virtual Reality (VR) and Augmented Reality (AR). VR/AR startups, creatives, developers, freelancers and students will come together to lift VR to the next level.

Early July 2016, VRBase.Amsterdam established itself on the historical Marineterrein (naval base) in the very center of Amsterdam. Since then many prominent, international, key influencers, partners and stakeholders in the VR industry have been engaged. With their support Europe’s first VR and AR-incubator, co-working space, accelerator program en experimental content studio is now officially open for business.

The goal of VRBase.Amsterdam is to unite the currently quite fragmented VR communities across Europe and thus create the central hotspot in Europe for anyone that wants do something in VR or AR. The applications for VR have been growing exponentially recently, but a centralized knowledge base for networking and technology has been missing until now. VRBase.Amsterdam is front-runner in VR by being the first in Europe to create a hub where the latest developments in the industry come together. “For innovative companies VR is becoming a key new medium; with VRBase.Amsterdam we want to provide a boost the European market and create the opportunity to get to the next level in VR”, says Daniel Doornink, founder of VRBase.Amsterdam.

The launch of VRBase.Amsterdam has in large part been made possible by a recent investment of influential Japanese VR fund Colopl-Next.
Also, the Amsterdam city government, as well as virtually all major industry stakeholders have actively supported the imitative. Amongst them are StartupDelta (Dutch national startup foundation), KPN (Dutch national telecom provider) and Alibaba as well as international VR-powerhouses such as Samsung, HTC and Jaunt-VR. Additionally a number of internationally recognized Dutch cultural organizations and museums, and Universities have teamed up with VRBase.Amsterdam to work on the future development and application of VR in Europe. By bringing together all these varied stakeholders VRBase.Amsterdam will drive a major impact in the VR industry across Europe and the world.