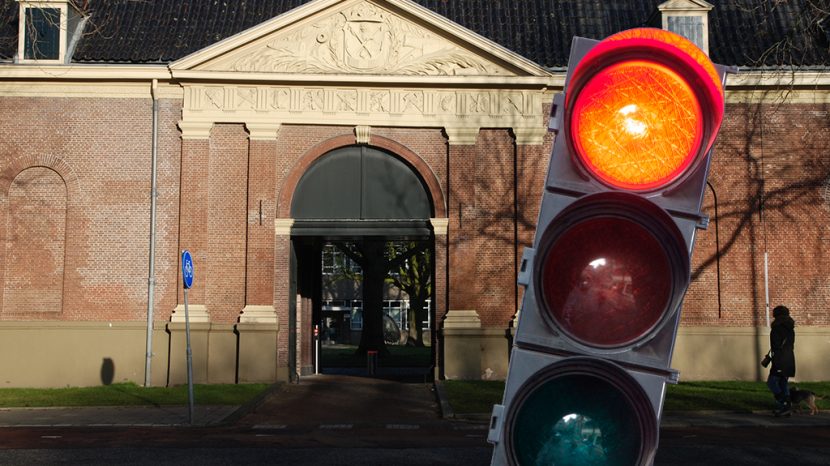 The Netherlands’ presidency of the EU

The Netherlands will preside over the European Union for six months, starting January 1st 2016. Over twenty thousand politicians and civil workers will swarm the Marineterrein. But it won’t be all about politics.

On Monday 4 January 2016 Dutch Minister of Foreign Affairs Bert Koenders officially opened ‘The Wall of Life’ in Amsterdam. This interactive art installation, situated next to the Marineterrein where EU meetings will be held in the coming six months, is a place where artists, the general public and civil servants can exchange their ideas and impressions in a creative way. The official opening marks the launch of ‘Europe by People’, the cultural programme which the Netherlands is organising as Presidency holder.

On the same day, the visitors’ centre opened, that has been created near the Europe Building, inside Pension Homeland. Here, visitors can learn more about the history and operation of the EU. Students and creatives use photography, video and interactive applications to visualise the role the EU plays in our daily lives. Visitors can create their own avatar and watch animated films. Surprising facts about EU countries are on display, as well as updates on the Presidency’s activities on social media. There is an overview of upcoming meetings and events.

Entry is free of charge during opening hours. Everyone is welcome to come and take a look.

Due to safety reasons owing to the ministerial meetings in the Scheepvaartmuseum, access to the grounds will be restricted. These meetings will take place: