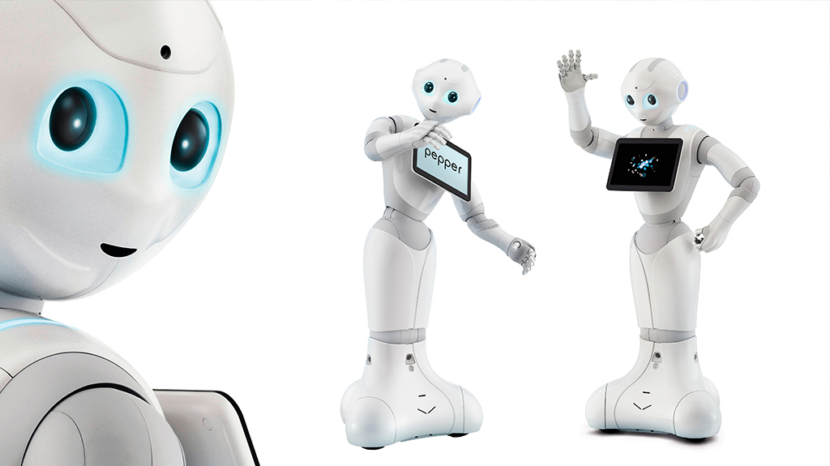 Robots at your service

The European Robotics Week (ERW) offers one week of various robotics related activities across Europe for the general public. The official opening for this year is located in Amsterdam, at the Marineterrein Amsterdam, NEMO Science Museum and the Scheepvaartmuseum.

Through the organisation of over 700 events, Europeans get the opportunity to have their questions about how robots will impact the way we work, live, and learn, addressed. Every year the ERW changes the central event and hosts an eco-system of various engaging activities in the chosen location. The official opening for this year is located in Amsterdam, The Netherlands.

“The European Robotics Week is about translating the excitement for robots into valuable educational practice. Under this year’s overarching title, Robots at your service, we want to show a glimpse of a future where robotics will be ubiquitous in everyday life. As a result we need to involve the public, young and old, in the discussion”, says Reinhard Lafrenz, Secretary General of euRobotics

The central event provides a forum for dialogue on science-driven societal issues, since science-conscious citizens are needed to make informed decisions. Moreover, the event highlights the growing importance of robotics in various application areas and also of skills in science, technology, engineering, arts and mathematics (STEAM).

The Opening – Amsterdam, the Netherlands

The opening on the 18th November will feature a number of dignitaries from The Netherlands, and EU officials from the European Commission and Parliament, who will welcome and present the ERW to members of Dutch the public. Presenting keynotes, Khalil Rouhana (DG Connect), Mady Delveux-Stehres (MEP) and Bernd Liepert (CIO KUKA) will express their views for robotics developments and education in Europe.

Two public talks are planned for the day focusing on Roboethics and Our Robotics Future. The “Roboethics” discussion will serve as a platform to outline some of the main developments in the ethical, legal, and societal aspects of robotics. We also ask the question of how society is to deal with our changing relationships with the robotics technology and what we can expect in the future. Dispelling myths about some of the fears people may hold, key experts from Europe will deliver an in-depth analysis of the role of robots in society.

The night of Friday the 18th November also sees the opening of the Hack for Healthy Ageing, an elderly-centric, 48-hour hackathon for designers, makers, coders, developers, data scientists, engineers, researchers, students, startups, caretakers, architects, entrepreneurs, or anyone else who believes their skill is valuable in tackling this societal challenge. During a 48-hour hackathon, multidisciplinary talents are going to prototype robot applications that allow the elderly to remain independent. Inclusivity is a key part of the event and young and old, boys and girls, will be able to experiment and interact with new technologies such as 3D printing and virtual reality.

ERW was conceived with the desire of the European Robotics community to bring robotics research and development closer to the public and to build the future Robotics Society. Many more than 350,000 people across Europe have been part of ERW in its five years of existence.