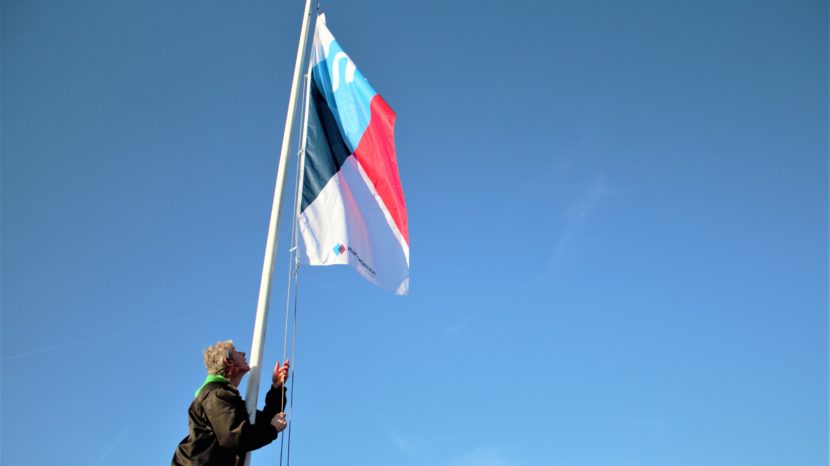 A year in review: 2019 on Marineterrein Amsterdam

Marineterrein Amsterdam saw an array of innovations, projects, events, and experiments in 2019. Now the year is nearly over, let’s take a look back at the most eye-catching events of 2019. 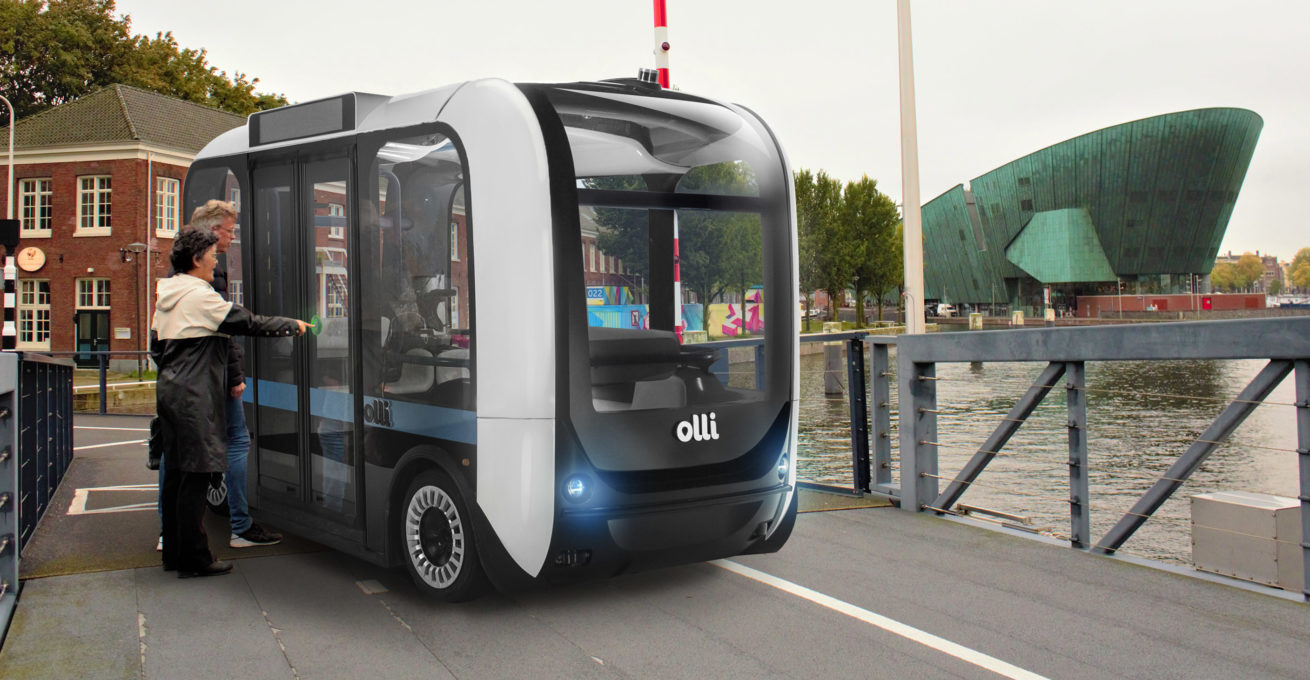 In October 2019, the municipality of Amsterdam and the American company Local Motors signed a contract to develop self-driving transport on the Marineterrein. Olli the minibus is fully electric, and can carry up to eight passengers per trip. Using a smart sensor on the roof, Olli continuously scans its surroundings. Developments in flexible and collective transport solutions such as Olli could help to keep the city accessible and use the space available as optimally as possible. Read more. 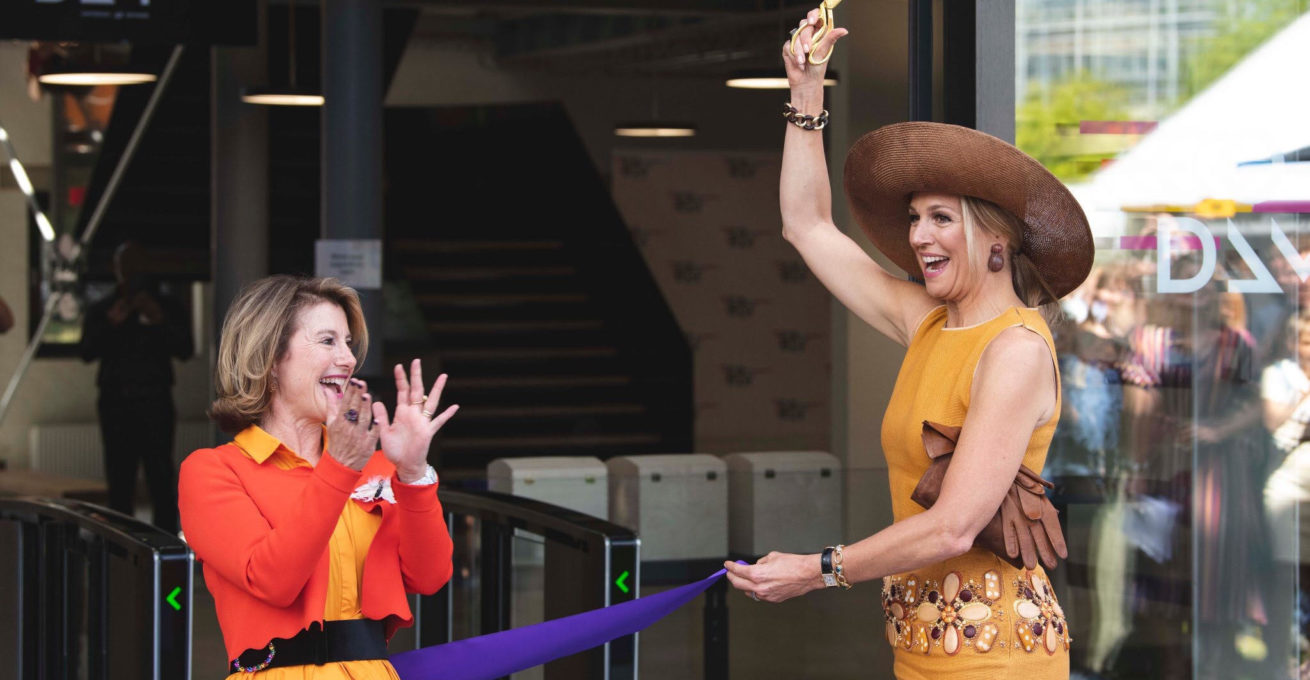 There is currently a shortage of programmers in the Netherlands, with thousands of vacancies available with companies like Bol.com, ABN AMRO, ANWB, Coolblue, and Google. But now, the country has a state-of-the-art training facility for programming, following the official opening of Codam in Amsterdam by Queen Máxima on 2 July. Codam hopes to train hundreds of programmers over the coming years. What is it like studying at Codam? Find out here. 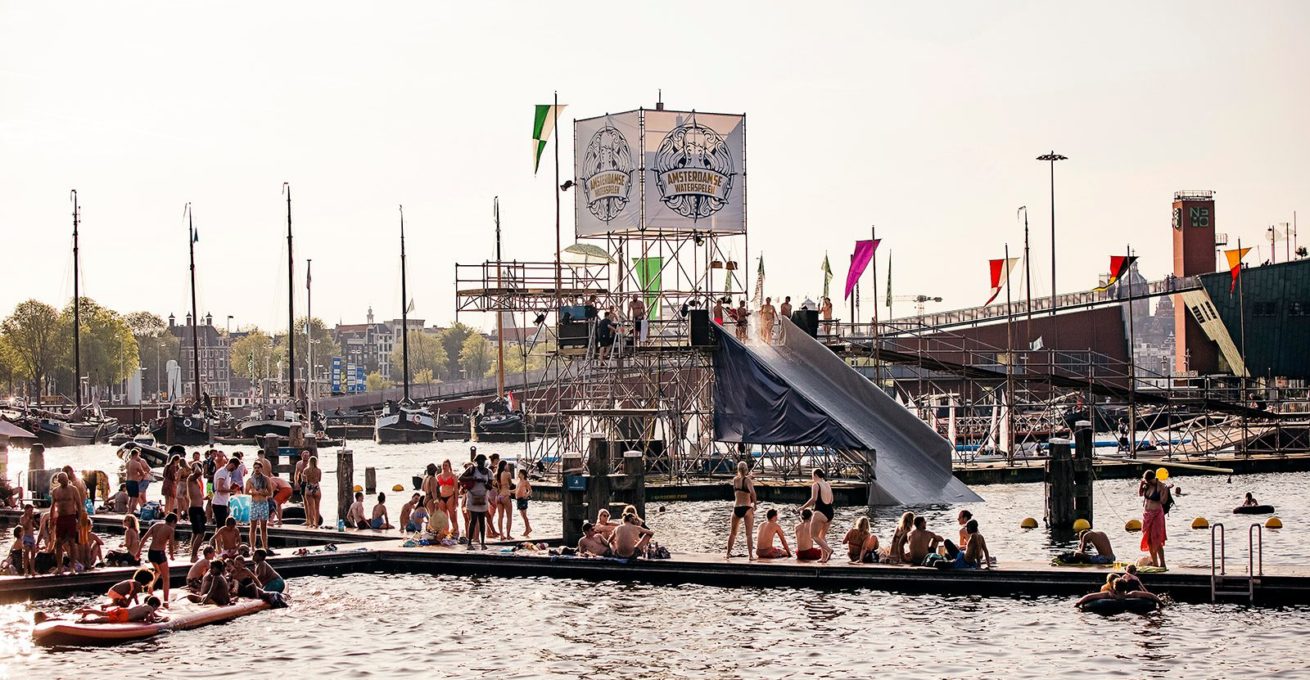 The first ever Amsterdam Water Games took place on the Marineterrein from 23 to 25 August 2019. A splendid summer weekend of special water sports, action-packed races, water science, live music, great food, and free swimming for young and old! Click here for a video of the highlights. 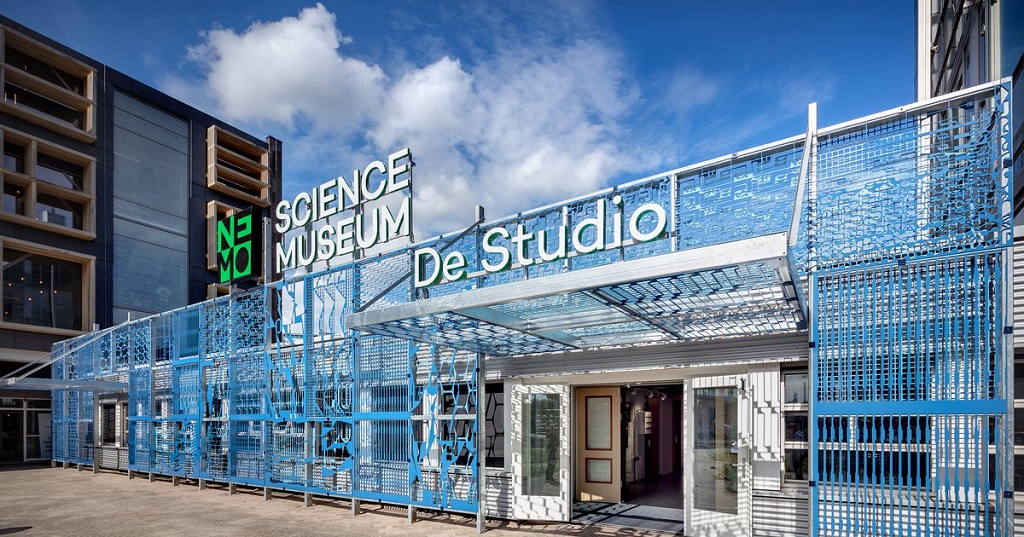 In July 2019, NEMO De Studio opened its doors to the public in building 027. De Studio offers a space to create programmes to complement the exhibitions at the NEMO Science Museum in central Amsterdam. Together with partners and the public, NEMO will devise, test, and set up new exhibitions and programmes, in the usual accessible and interactive way that it is renowned for. Read more. 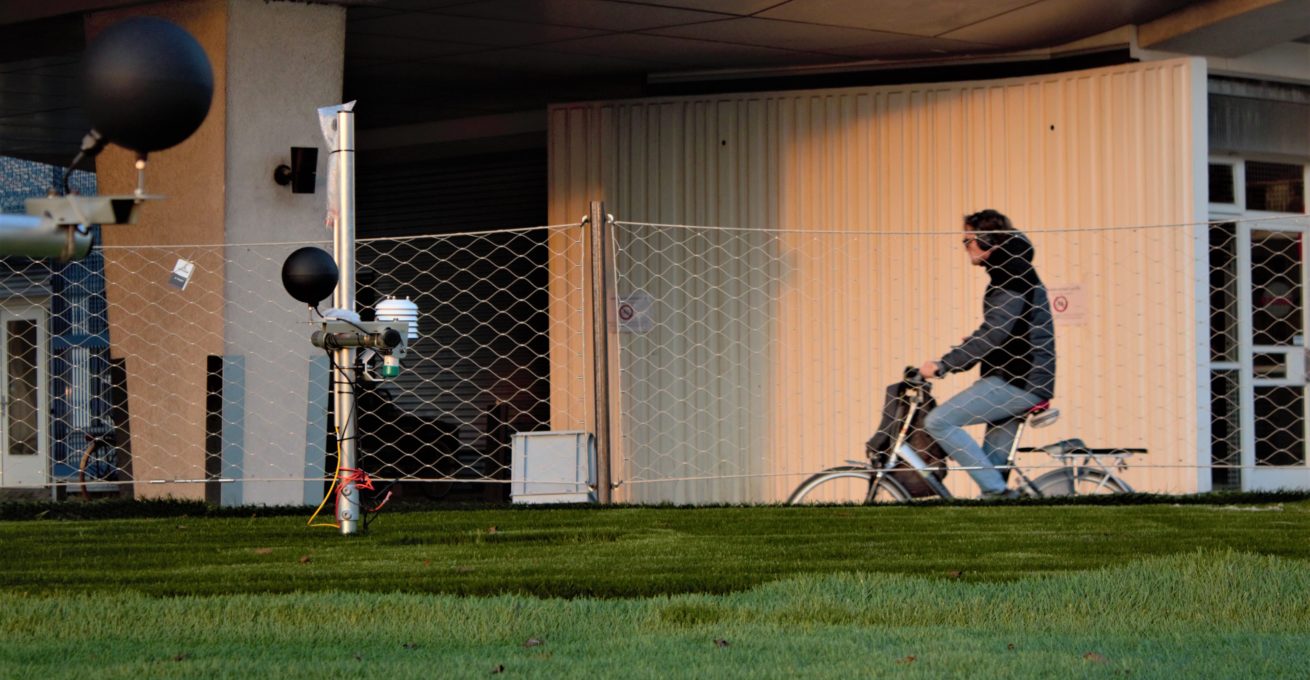 2019 saw the launch of the Marineterrein Amsterdam Living Lab, building on the Marineterrein’s reputation as a hub for testing and experimenting. But what is a living lab, and how does it work? Find out here. 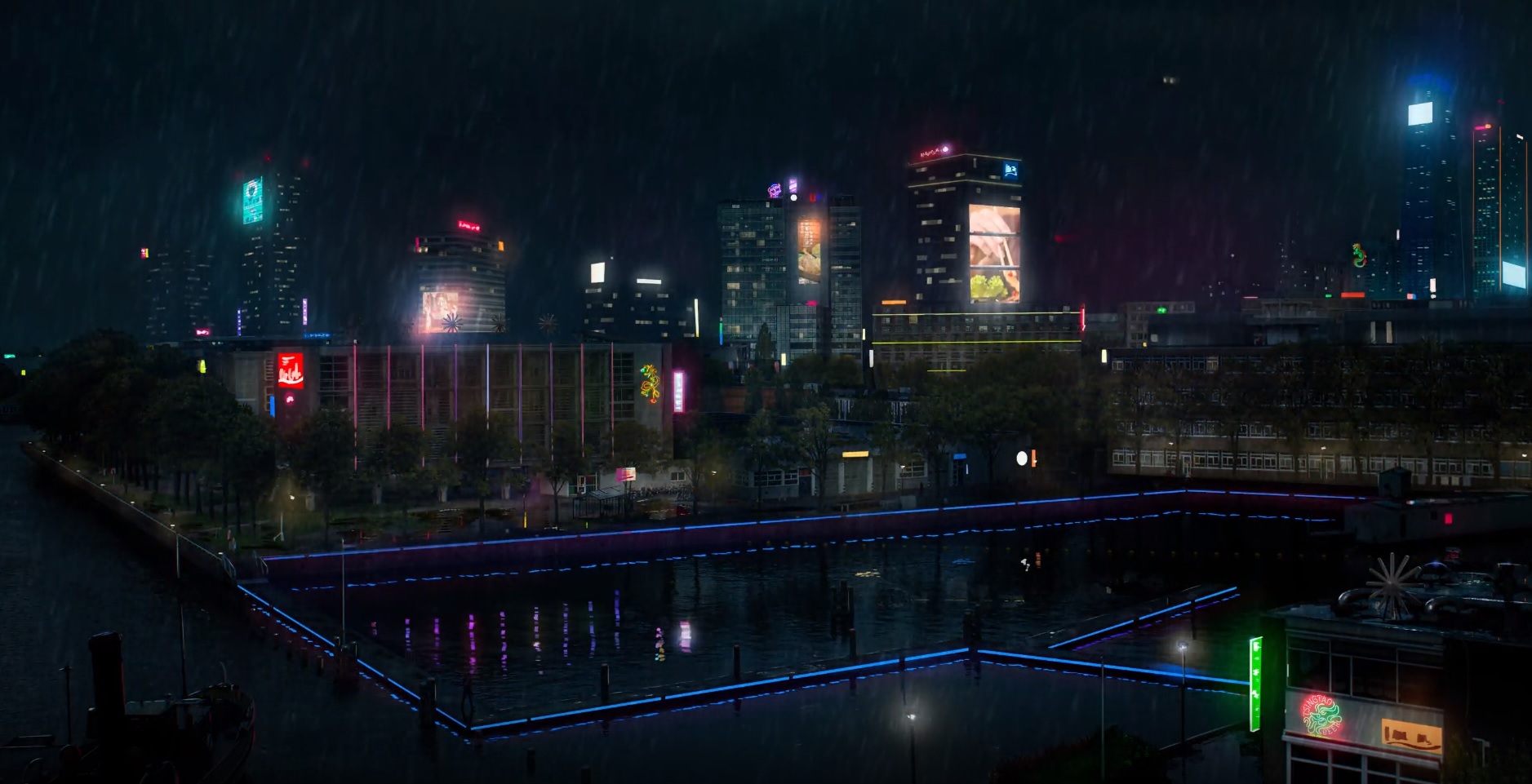 How do you predict the effects of something about to happen? This is something that those of us responsible for developing the Marineterrein are highly interested in. November 2019 was the month when science fiction classic Blade Runner (1982) was set. A prime opportunity to look back on the predictions of yesteryear and look ahead to the future with seven guest columnists:

In addition to the opening of NEMO De Studio and Codam, even more new community members have joined us on the Marineterrein. We welcomed the Digital Society School, where students work together with researchers and companies to develop digital solutions to problems facing society. Building 025 is now home to KANTEEN25, a new catering training facility, and Van Rijn serviced apartments, where researchers and scientists can enjoy an extended stay while they investigate potential solutions to urban problems. The shooting range was transformed by Amsterdam artist Serge Verheugen, and will in the future serve as a space for exhibitions on the cutting edge of art and science.

With FOODLOGICA, we took a step closer to going car-free on the Marineterrein. Young Mavericks moved into a room in building 003, where they now work on future-proofing organizations and talent, with programmes and projects related to the most important technological developments of our day. And in 2019, Homeland Brewery moved its beer production from a room in Pension Homeland to the low-rise building 027. The brand-new Homeland Brewery premises have ten times more capacity, with more room for experimenting with sustainable brewing techniques.

From its base on the Marineterrein, Grasple has been helping teachers all over the world to work together and build on each other’s work by creating freely accessible, high-quality mathematics and statistics exercises online. With the addition of the Universiteit van Nederland, we now have an educational institution on site, where the brightest scientists can give inspiring lectures to the whole of the Netherlands from their Marineterrein location. Finally, the Makerspace Amsterdam University of the Arts (AHK) has opened a campus in low-rise building 027, next to Homeland Brewery, where students from all of the university’s schools can work on their projects using state-of-the-art equipment.