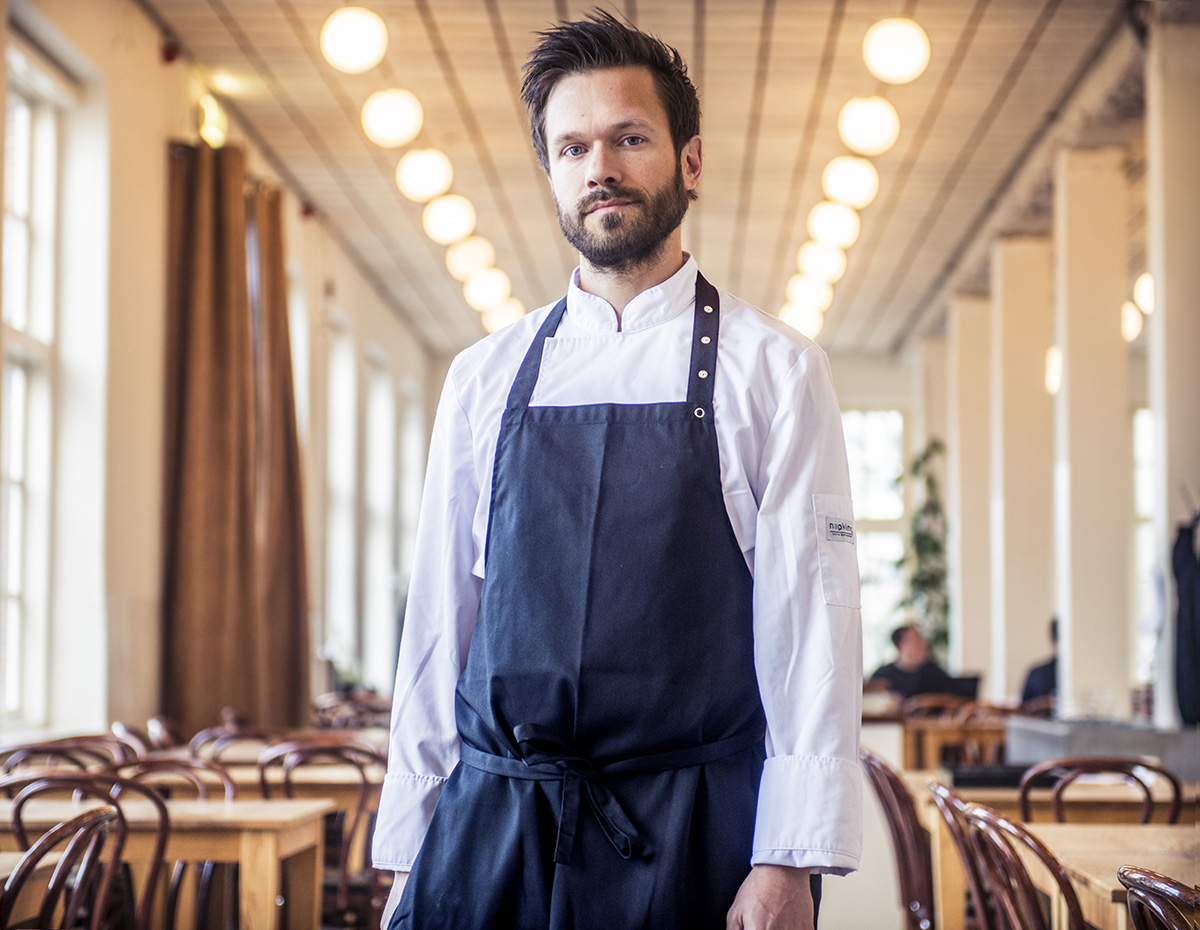 Scheepskameel is a restaurant with a compact menu featuring simple and well-made dishes at fair prices. There is also an extensive wine list with German wines. Scheepskameel is situated on Oosterdok, near the temporaty bridge over Dijksgracht. For the time being, Scheepskameel is only open in the evenings, Tuesdays to Saturdays from 6:00 PM.
Scheepskameel is an initiative of Pieter Smits, Iwan Driessen, and Bob Kaasenbrood from restaurant Rijsel and Tijs Jeurissen, the former chef at restaurant Marius.

Why Scheepskameel?
Scheepskameel is the Dutch word for a ‘ship’s camel,’ an invention dating from 1690 devised by the city carpenter of ’s Lands Werf, as Marineterrein was then known. A ship’s camel was a system of large wooden floats that were attached to ships to temporarily reduce their draught (the depth at which they sail). In this way, it was possible to ‘lift’ ships over shallower sections of water. The ship’s camel is a good example of the many innovations developed over the centuries at the Marineterrein.