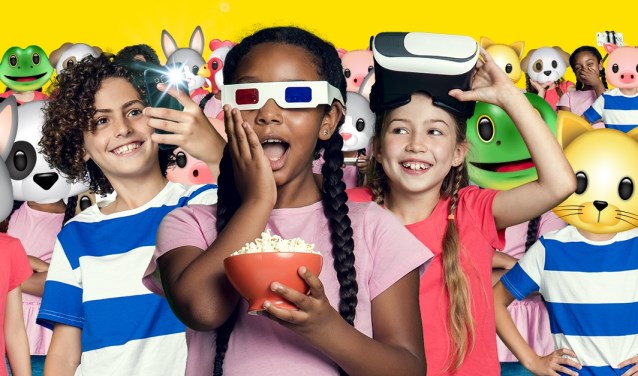 Every autumn, Cinekid organises the Cinekid Film, Television and New Media Festival for children during the autumn school holidays. This ten days’ event in Amsterdam and throughout the country covers all aspects of the media industry for young audiences and offers workshops and masterclasses as well as high-quality media. Every year more than 50.000 children are given the opportunity to visit over 500 media productions selected by the festival: feature films, children’s documentaries, short films, animation, television series and single productions, cross media productions, interactive installations and set-ups as well as workshops.