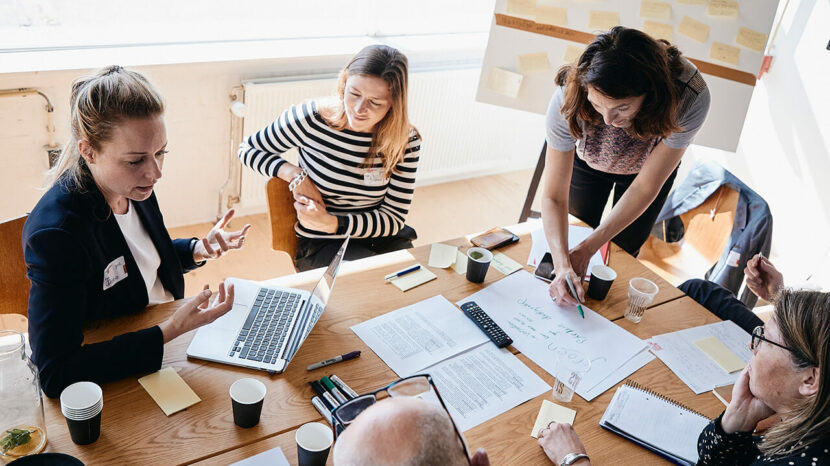 Amsterdam Smart City, abbreviated to ‘ASC,’ is a unique cooperation between companies, governing bodies, knowledge institutions, and the residents of Amsterdam. ASC is pioneering the development of Amsterdam as a smart city. A ‘Smart City’ is one in which its social and technology networks – and the solutions these identify – drive forward sustainable economic growth. This improves the quality of life in the city. ASC believes in the concept of a liveable city which is pleasant to live and work in. After six years, ASC has evolved into a platform of over one hundred partners who play an active part in more than 75 innovative projects. ASC was given a second location on the Marineterrein in 2017 to host a division of Amsterdam Economic Board, partner of ASC and the driving force behind innovative Amsterdam.