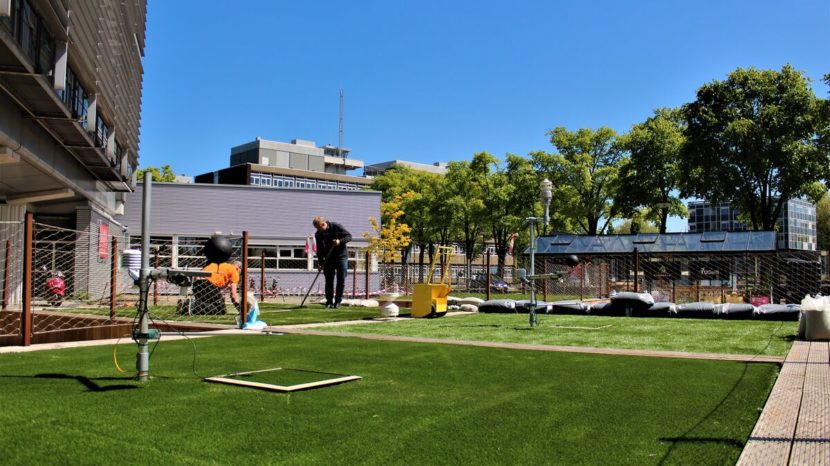 In March 2020, the Municipality of Amsterdam and the State made new agreements about the size and location of the future military zone. Now that there is clarity about this, the planning and decision-making process for the entire Marineterrein Amsterdam will resume.

This process has four phases: exploration, feasibility, design and implementation. The first phase, which led to a decision in principle, took place in 2017. The second phase, in which the ambition and the principles for the Marineterrein are further described, will now resume. The central government and the municipality will draw up a new memorandum, adapted to the new situation.

Involvement of the Marineterrein community

Currently, Bureau Marineterrein is organizing sessions together with partners and community members about the main topics for the Marineterrein as a future proof city district: living, working, learning and sustainability goals.

Then phase 2 is completed and phase 3, the design phase, will start. This phase will also include a participation process for the parties involved, as well as the final fourth phase. After this final phase, it will take several years before any definite developments can start.

Information about the planning and decision-making process of the Marineterrein is announced by the Municipality of Amsterdam.

Who does what at the Marineterrein;